Homeopathy- A different Kind of Medicine

“The highest ideal of cure is the rapid, gentle and permanent restoration of health.”
—Dr. Samuel Hahnemann, founder of Homeopathy

Homeopathy is a natural therapeutic system that awakens the body’s inner healing powers. Homeopathic medicine recognizes that illness is an expression of disharmony. Constitutional homeopathic remedies are prescribed based on the total picture of an individual’s symptoms. It also takes into account a person’s physical, mental, and emotional characteristics as well as an individual’s reaction to an illness. As such, different people with the same symptoms may receive different homeopathic remedies.

Homeopathic medicine has been integrated into the national health care systems of numerous countries. According to the World Health Organization 1994 report, Germany, the United Kingdom, India, Pakistan, Sri Lanka, and Mexico are some of the countries where medical doctors use homeopathy as one of their treatment modalities.

Every scientific principle has its own unique laws that govern its system. Homeopathy as a scientific medical principle is based on systemic knowledge or practice and has its own fundamental principles. The four main founding principles are: similia, simplex, minimus, and drug proving.

Similia
Samuel Hahnemann, an 18th century physician and the founder of homeopathy, described this principle as Similia Similibus Curentur, which translates, as “Let like cure like.” This became known as the Law Of Similars, which means that the substance that causes an illness in a healthy subject can also cure the same illness. The law of similars were thoroughly researched and verified by Hahnemann and other well-known homeopaths. For example, homeopathic preparation of Coffee is given for a patient suffering from insomnia, which in large doses causes sleeplessness in a healthy subject.

Simplex
Based on this principle, only one single remedy is given at one time. This was due to the single proving of the remedy at a given time and to avoid the effect of multiple variables.

Minimus
This third principle of homeopathy is about minimum dose. Under this principle infinitesimal yet effective doses of medicine are given to maximize beneficial effects and minimize side effects. In homeopathy, less is better.

Drug Proving
The fourth principle of homeopathy, proving, is about gathering clinical information about a specific remedy. It is a systemic investigation of symptom-producing capacity of a given remedy on healthy volunteers of different ages, equally distributed between both genders.

What to Expect with Homeopathic Medicine

Homeopathic prescription is highly individualized. Your first office visit with a homeopathic doctor is 1.5 hours and it involves gathering enough information about your physical, mental, and emotional state to understand your overall health.

Once the information is gathered, it will be analyzed for remedy selection. The distinction between homeopathic remedies for a given patient is often very subtle. Some patients get well on only one homeopathic medicine while others require a few prescriptions before a good response is obtained. Improvements in your condition can be experienced in as quick as a couple of minutes for acute illness and typically within weeks to months for chronic illnesses.

Homeopathy Safety
Homeopathic medicine is safe for everyone including, elderly, newborns, and pregnant women. There are no known reported contraindications between conventional drugs and homeopathic medications. If you are considering homeopathy, please discuss your preference with your health care providers.

Homeopathy Research
Although there are many reports of scientific research in countries that use homeopathy as an integral part of their national healthcare system, there are only three research studies that are currently being conducted by the National Center for Complementary and Alternative Medicine (NCCAM) on the use of homeopathic remedies. The NCCAM current research on homeopathy includes the use of homeopathy for treatment of fibromyalgia, brain deterioration and damage due to stroke, and prevention of prostate damage due to exposure to toxins. Since its establishment as a therapeutic modality, homeopathy has been shown to be clinically effective, safe and affordable. Therefore, well-designed studies in the United States are required to provide scientifically valid explanations for this powerful system of medicine. For more information about homeopathy and homeopathic remedies, please call our office at 760-944-9300 to schedule an initial consultation with our homeopathic doctor.

First Do No Harm 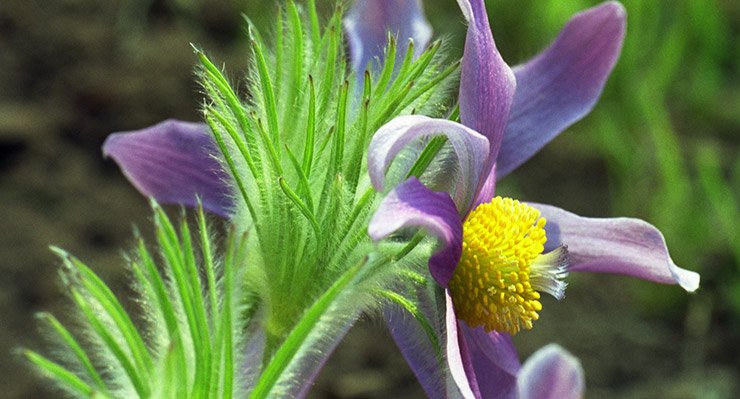