According to James Breneman, MD, former Chairman of the Food Allergy Committee of the American College of Allergy, about 60% of all undiagnosed symptoms are due to food allergies. There are two types of food allergies: Immediate and delayed.

TYPE ONE toxic reaction (reactions) are obvious. You know when you have one because your body suffers a notable and almost instant reaction (may cause fatal anaphylactic reactions).

TYPE TWO reactions are not immediate, making them almost impossible to detect without sophisticated testing.

Celiac Disease vs. Sensitivity to Wheat and Gluten?

Celiac disease also known as gluten intolerance is not a food allergy. It is an autoimmune, genetic digestive disorder that affects at least 1 in 133 Americans. In people with celiac disease, gluten found in wheat, rye and barely sets off an autoimmune reaction that causes the destruction of the villi in the small intestine.

Although the symptoms of celiac disease are similar to those of wheat and gluten sensitivity, people with celiac disease must avoid gluten containing products at all times in order to prevent destruction of their intestinal tract mucosa. In contrast, wheat and/or gluten sensitivities do not cause destruction of the gastrointestinal lining and the gluten containing grains may be tolerated again after avoidance period of 3-6 months.

Our Health Program is a great place to start

If you are experiencing delayed-type food sensitivity symptoms, we will help you identify your food allergies and restore your health to optimal levels with our effective personalized health plan.

Don’t let allergies effect your quality of life any longer.
There is a simple solution waiting for you.

Live Better, Feel Better with a Natural Approach to Allergies 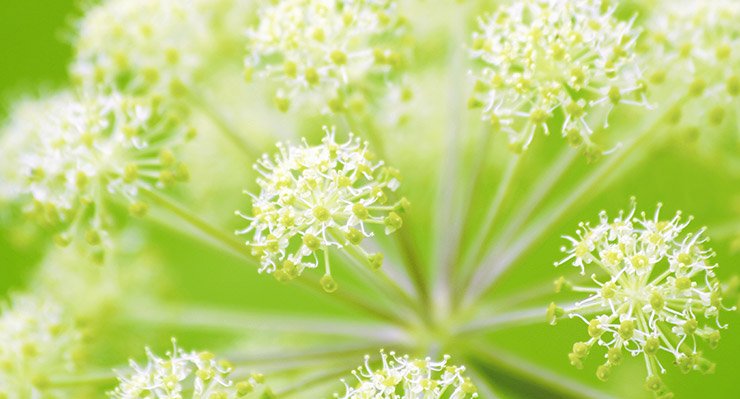